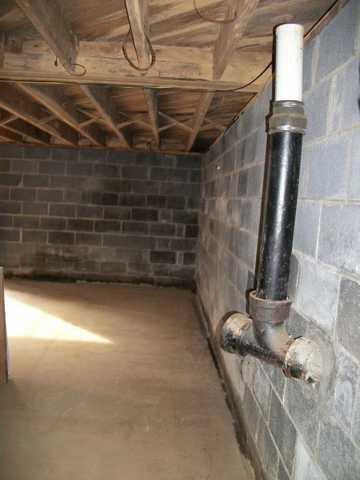 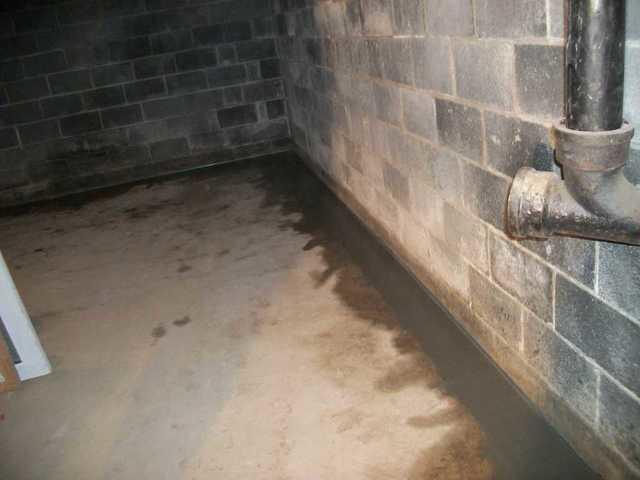 Repeat after me: WaterGuard is the way to go. Did you say it? You should have because it’s true. Our WaterGuard is the piping system many competitors wish they had. WaterGuard intercepts water at the perimeter of the basement and drains it away unseen. It’s the perfect product for any basement that is having water intrusion issues. This Burnsville, NC basement was no different.

Our ‘before’ photo showcases a relatively normal basement. It looks fine at a glance. However, if we take a look closer, we begin to notice this ghostly white residue along the walls. You guessed it. That’s efflorescence. It’s what is left behind after water has come and gone. It’s not the prettiest thing in the world, but most homeowners have no idea how to deal with it.

That’s where All-Dry of the Carolinas comes into play.

We use a large variety of products here at All-Dry of the Carolinas. Even so, one of the last things we want do is hand a customer more than what they need. In this ‘after’ photo, you can see how we kept it simple. This basement called for WaterGuard and that’s what we delivered. We made a small incision along the perimeter, as we promised, inserted the WaterGuard system, and walked away. The job was done. We covered it with cement, and as soon as it dries, no one will notice the difference.