This home in Asheville, NC was experiencing water getting into their basement. This was becoming a huge problem for the homeowners because the basement was being used as a storage space. The water would bubble up from the ground and come down the brick wall of the basement. Once the water started coming into the basement, moisture levels began to rise. This amount of moisture was getting in the air and starting to damage the items that they had in the basement.

This started to become a big problem for the homeowners so they called us at All-Dry of the Carolinas and we sent out our design specialist, David Listovitch. David was able to give these homeowners some suggestions on how to waterproof this space. The homeowners decided to go with our company and have us install WaterGuard with a SuperSump pump to fix this problem.

WaterGuard is the most effective and reliable way to solve wet basement problems permanently. This is a piping system that is made specifically for basement to resist cogging from the dirt under the floor. WaterGuard intercepts water at the perimeter of the basement and drains the water unseen into whichever sump pump is placed in the basement. WaterGuard is installed by jackhammering around the perimeter of the basement down to the footing and creating a trench for the WaterGuard to be placed in. The piping system has a 3/8 inch wall flange that is designed to be pushed against the wall to catch water that comes down the wall. Once the WaterGuard is in the trench it is covered with gravel to stabilize the drainage system and then covered with concrete to make it invisible. The WaterGuard is connected to the SuperSump pump at the lowest section of the basement; the SuperSump is also under the ground like the WaterGuard. The SuperSump Pump is one of the best pumps on the line and is able to pump up to 2,650 gallons of water an hour. It is also equipped with a Water Watch Alarm system that sounds off if water rises above the point of where the pump should turn on. The SuperSump pump then flushes out the water into the yard through the LawnScape outlet.

Together with these products our All-Dry of the Carolinas team was able to make this basement dry again for the family. They could now use their basement as a storage space without fear of anything getting damaged. 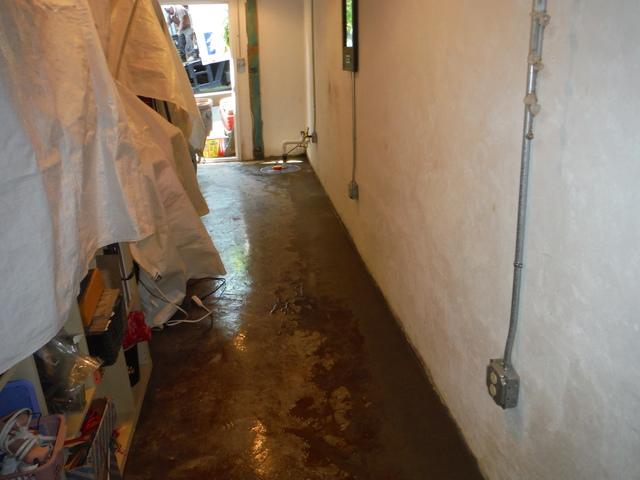 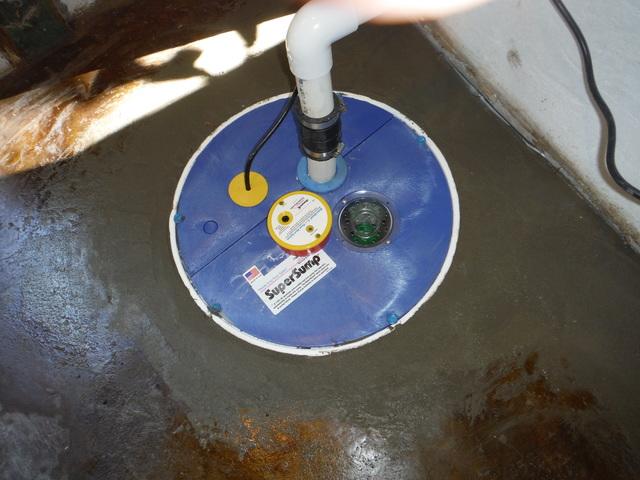 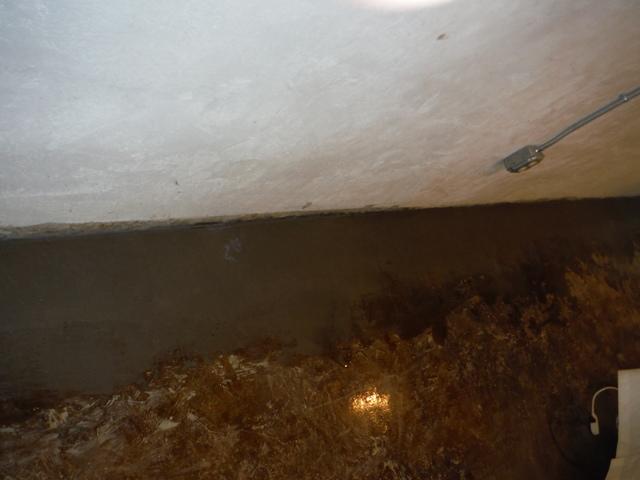 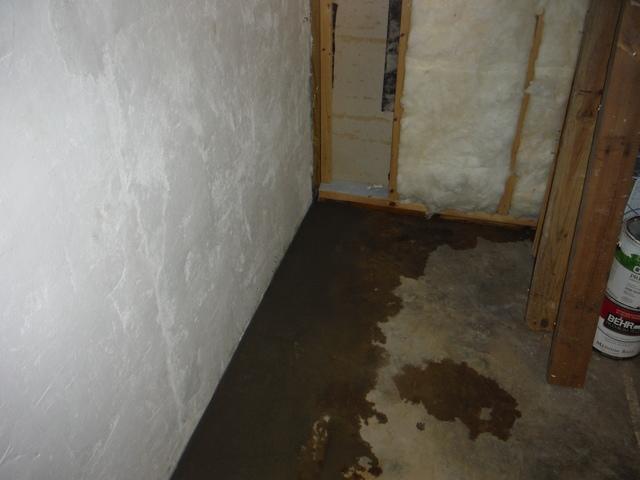